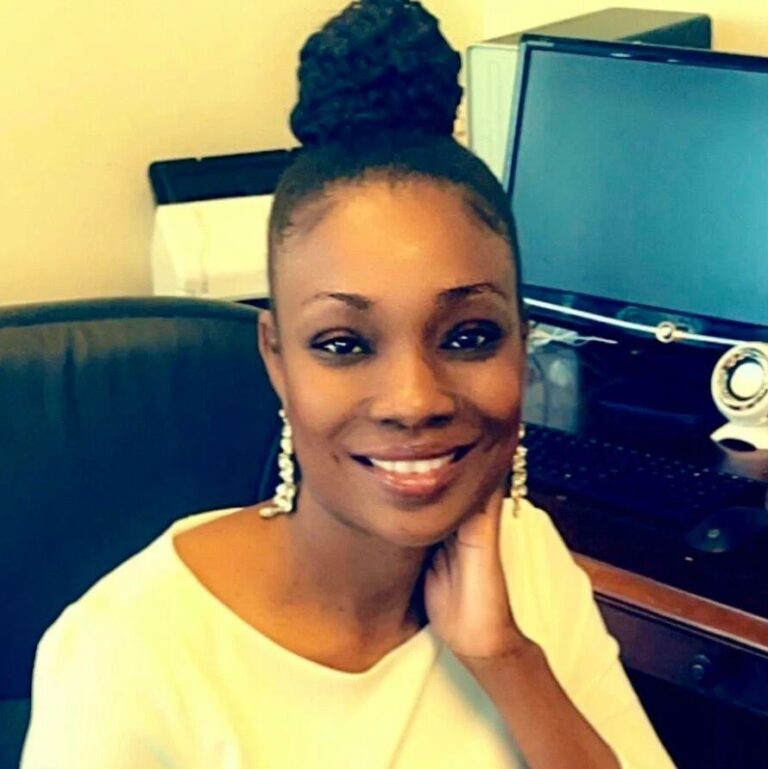 The board of Catholic Charities (CCHT) and leadership of the Diocese of Houma-Thibodaux are pleased to announce the hiring of Chamon Williams as executive director of CCHT, effective in early May.

Williams is a native of Houma who began her post-college work career with CCHT soon after Hurricane Katrina in 2005. She joined Catholic Charities in Jackson, Mississippi in 2008, where she has been responsible for their Offices of Violence Against Women, Parish Social Ministry, Catholic Relief Services, Emergency Housing, and Veterans Services.

She is also intimately aware of disaster preparedness and response having assisted in both this diocese and Jackson. Chamon has also supported Catholic Charities agencies in other parts of the country in their disaster relief work. She is well known and respected in the Voluntary Organizations Active in Disasters (VOAD) community, understanding the importance of governmental relationships and supporting them through times of disaster.

Williams earned her bachelor of arts degree in Criminal Justice, with a minor in Sociology, from Dillard University in New Orleans in 2005.

“The job of CEO of CCHT is more than just a job for me,” she said. “I see it as a vocation, a calling from God, and an opportunity to do good work in the place I call home, near my family. This is coming full circle for me as I actually grew up on Aycock Street in Houma, across the street from the current CCHT office and St. Lucy Catholic Church, where I volunteered during summers.”

Her family worshiped at the Cathedral of St. Francis de Sales in Houma when she was growing up, and her family now attends Christ the Redeemer in Thibodaux.

“I not only know of Catholic Social Teaching, but I embrace it and am guided by it, especially the respect for human dignity, in both my work and private life,” Chamon added. “It is very much my moral compass.”

Catholic Charities has been serving the Lafourche, Terrebonne, Grand Isle, and Morgan City communities for more than 40 years. Through programs such as its food banks, thrift stores, St. Lucy’s Day Care, Assisi Bridge House, and Individual and Family Assistance, thousands of individuals and families receive the support of Catholic Charities each year. 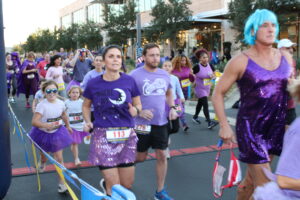 Take a look at some of our previous Purple Dress Runs. This event is a 5K run/walk through Jackson that benefits Catholic Charities’ Shelter for 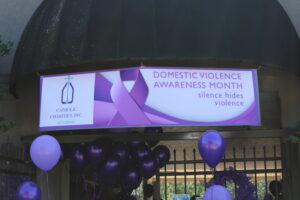 Thanks to Dr. Safiya Omari, Chief of Staff City of Jackson; Diedra Clayborne; and the ladies of Jackson Victims Services for making our Domestic Violence 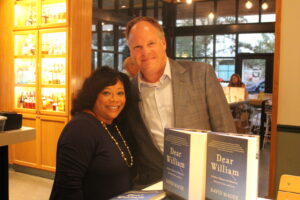 David Magee is the bestselling author of Dear Will: A Father’s Memoir of Addiction, Recovery, Love and Loss, a Publisher’s Weekly national bestseller, and other 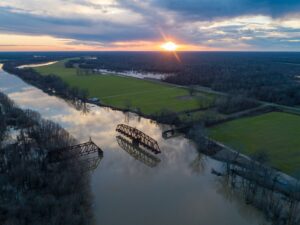 On the evening of August 23rd 2022, central Mississippi began a period of flooding that has continued until the present day, August 29th. Thousands have 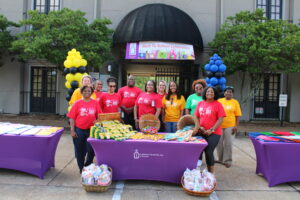 Back to School Giveaway

Here at Catholic Charities, Inc, we want to help send the children back to school the right way by giving them the supplies they need 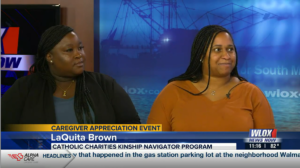 GULFPORT, Miss. (WLOX) – The second annual Caregivers Appreciation event aims to give caregivers of children raised in placements away from families the resources they